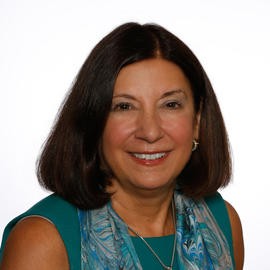 In her most recent corporate role, Ms. Vitale served as Executive Vice President of Human Resources at Veracode, an application security leader that she helped scale from 100 employees in 2012 to 600 employees by the time the company was acquired by CA Technologies in 2017. In addition to Veracode, Ms. Vitale’s career as a human resources executive includes leadership positions at several successful, fast-growing high technology companies including Unica (acquired by IBM), Care.com and RSA Security (acquired by EMC) as well as Prime Computer (acquired by Computervision).

Throughout the past three decades, she has played an instrumental role in helping design and implement high-impact programs and systems aimed at scaling growth-oriented businesses, integrating acquired businesses, developing key talent, and supporting the sale of her companies to their acquirers. Her experience also includes serving as an adjunct professor at Boston College.